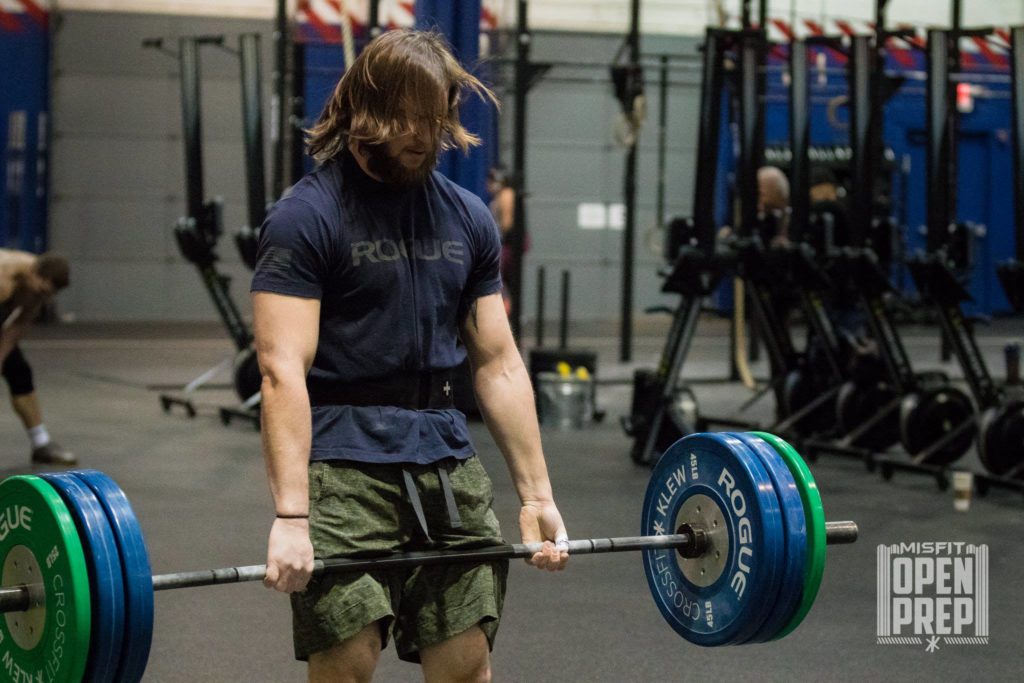 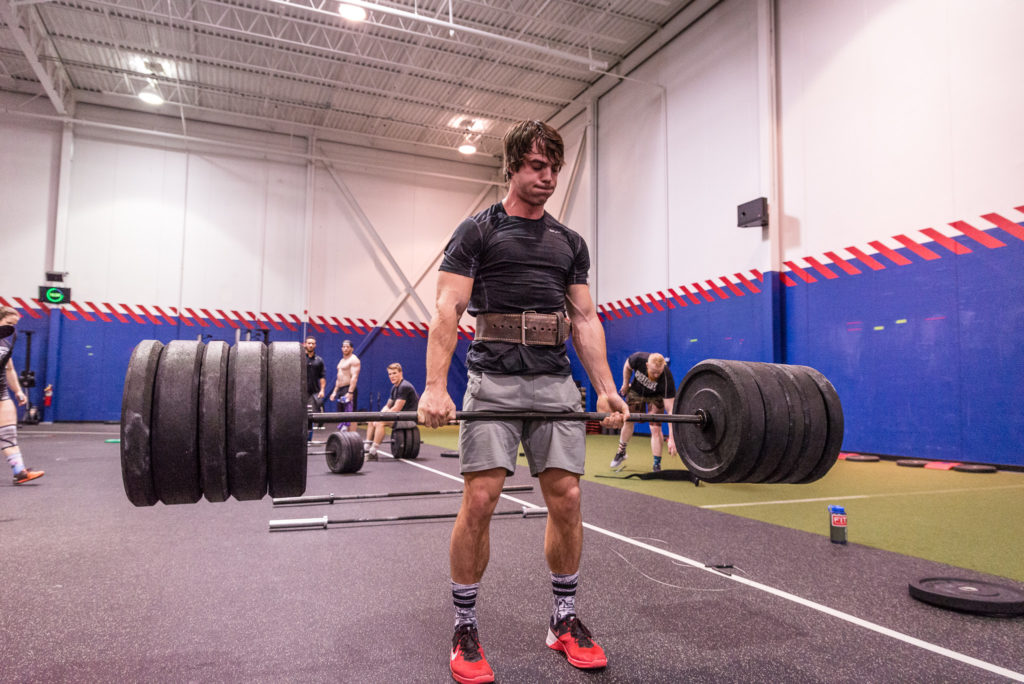 Ever wonder why some athletes are regarded as Squatters OR Pullers?
Why some can Overhead Press the house while others feel totally stuck? Why do some enjoy steady Bench Press progress while others have been at the same max for years?

Well, to pretend I have all the answers would just be that, pretending. However my job as a coach is primarily to observe and report, so that’s what I’ll do. The following is nothing but observations and my thoughts in relation to some basic numbers.

In this case study I have asked numerous athletes, most of which are anonymous to me to submit some simple anthropometric measurements, along with recent PR lift numbers. My goal was to look for patterns of success within these numbers. These patterns by no means give us any conclusive rules of any kinds, but could certainly lead to some interesting conversations.

In part 1 we looked at the Back Squat, in part 2 of this study I’m going to focus on simple observations involving the Deadlift. I’ll provide numbers to ponder, and ideas about why the numbers could be so. The goal will be to look at patterns involving limb lengths, limb ratios/percentages, along with other measurements in relation to lift numbers in hope of finding mechanical advantages. I’ll also be highlighting some athletes I work with along the way as reference points to the patterns I have found. Before we get into the lifts, let’s get to know the athletes.

Here is what we are working with: 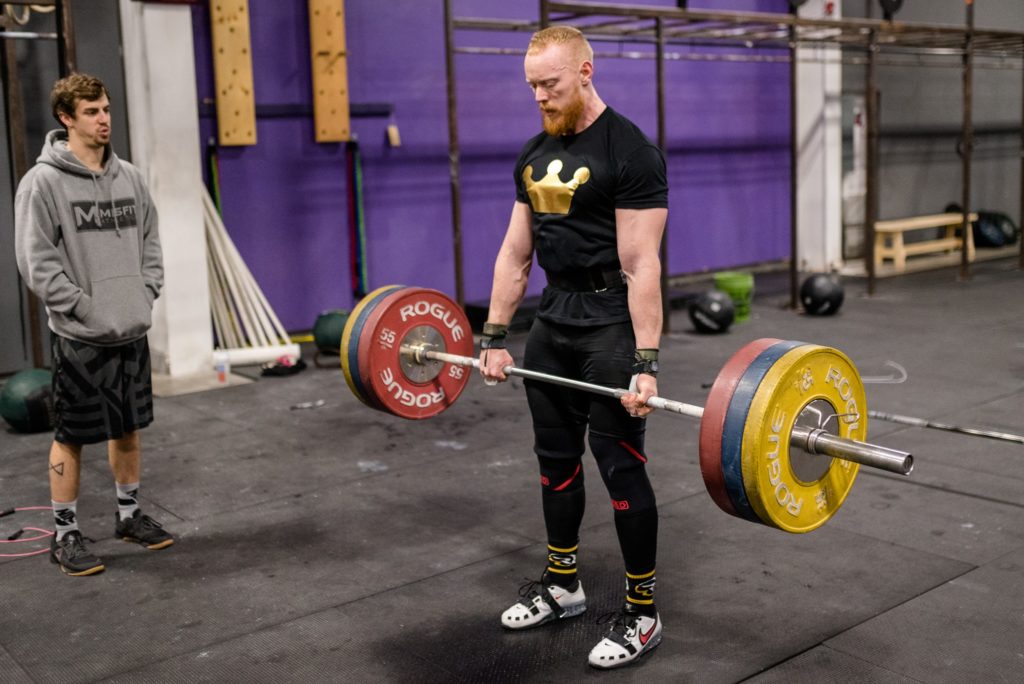 These measurements lead me to believe that to hold a slight advantage in the Deadlift you would want to be slightly heavier, with longer arms, and have a ratio of Femur to Tibia leaning clearly in Femur’s favor. This ratio is basically the opposite observation made in Part 1 about the Back Squat. 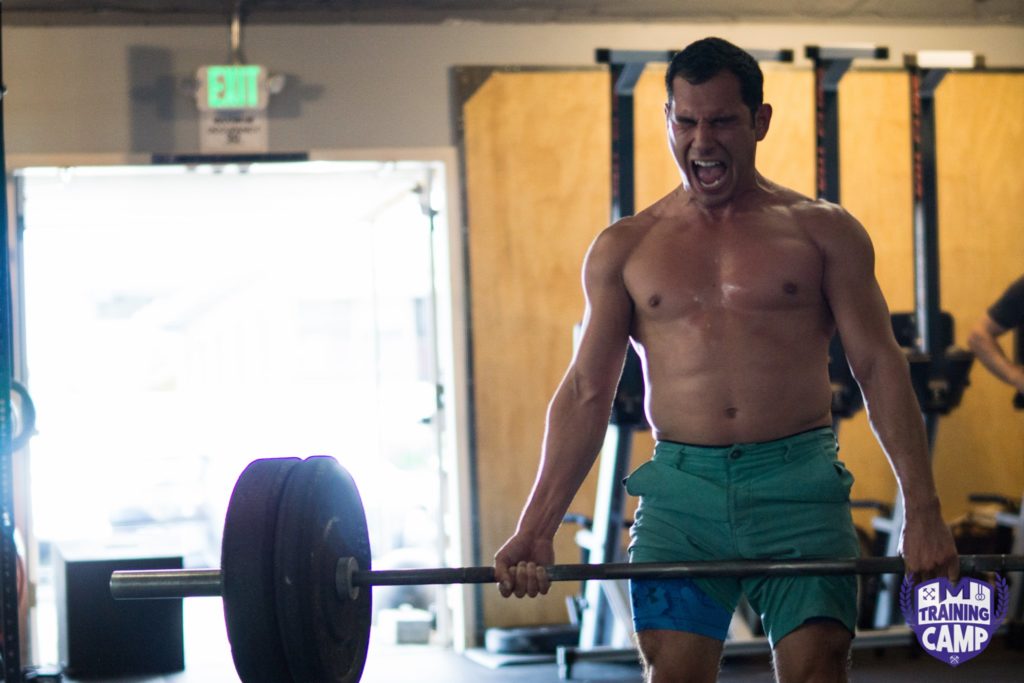 These measurements do not show very much at all in this category of athletes. Both the Height to Arm ratio and the Femur to Tibia ratio come out nearly even, and any differences are likely negligible given the less than perfect self reporting measurements. The only somewhat clear points that can be stated are that the stronger Deadlifters seem to be about an inch shorter on average and a few lbs heavier. 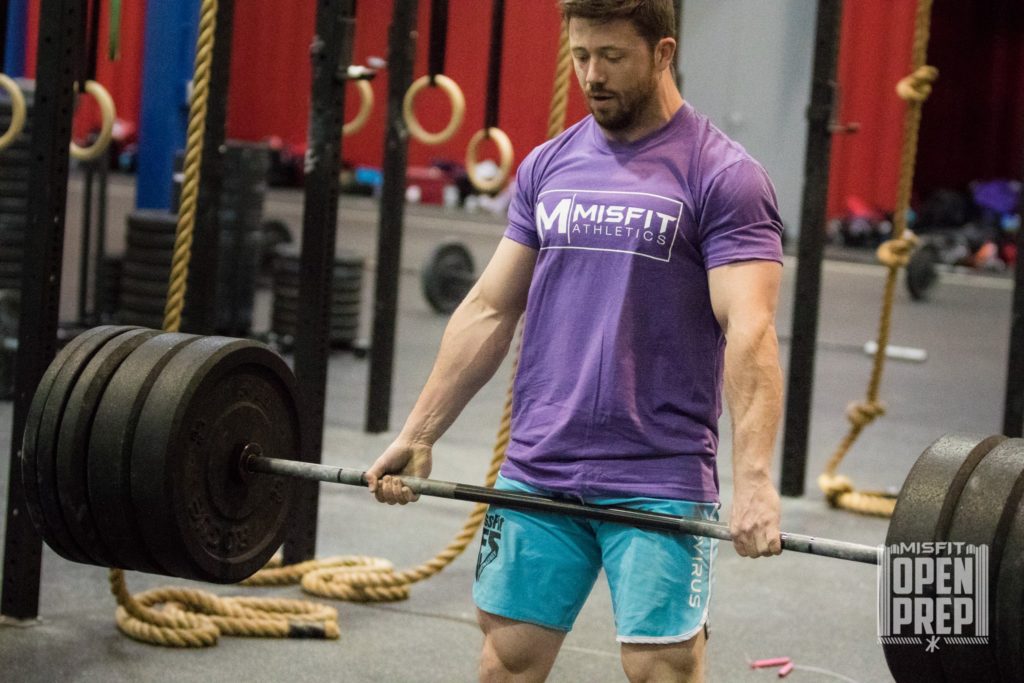 Corey Lunney has a huge Deadlift of 530lbs at only 180lb body weight. He, like Travis from the heavyweights, does not have long arms proportional to his body. He also has equal length Femurs and Tibias 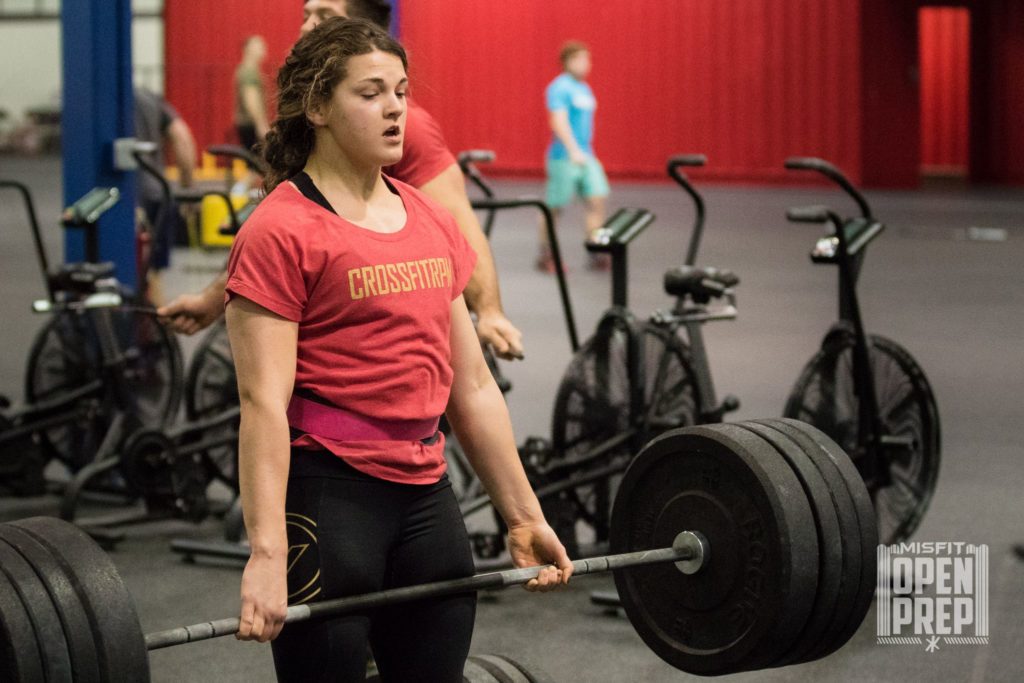 These measurements once again show that longer arms in relationship to your height may play a factor in optimal Deadlifting. However it appears in this case that those with Tibias slightly closer to their Femur length lifted more weight. 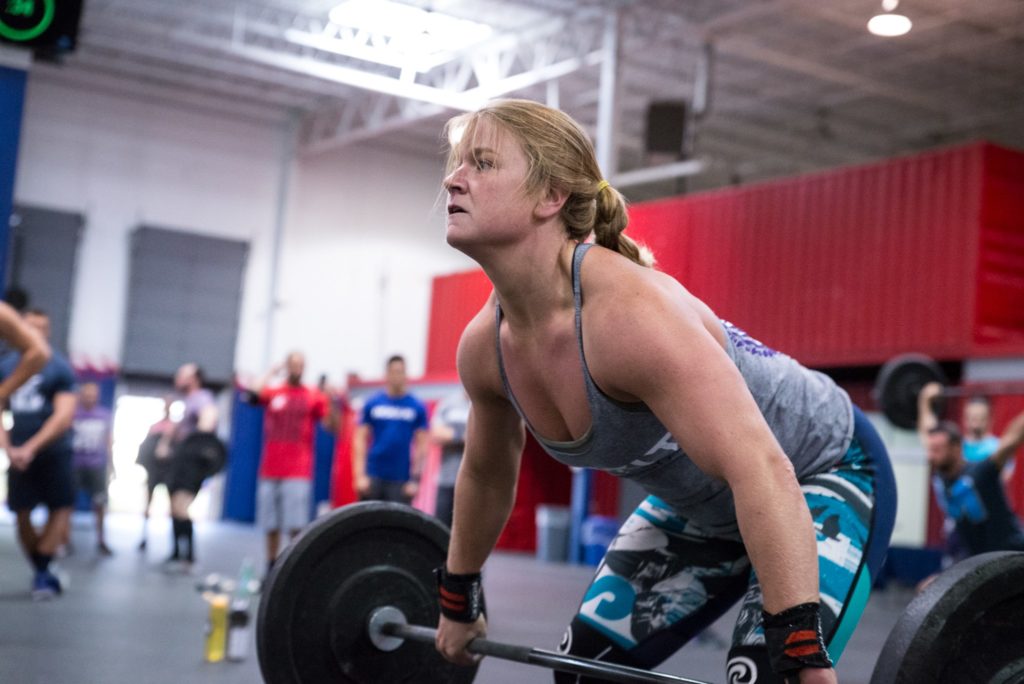 Mekenzie Riley is 64” and 157lbs and has a Deadlift of 325lbs. Her arms are shorter than average at only 20.5”. Even though in this overall sample her Deadlift is above average, she’s a CrossFit Games athlete and her numbers don’t yet match her peers. I know as her coach that it is a movement she struggles to improve on. Maybe her short arms play a role? 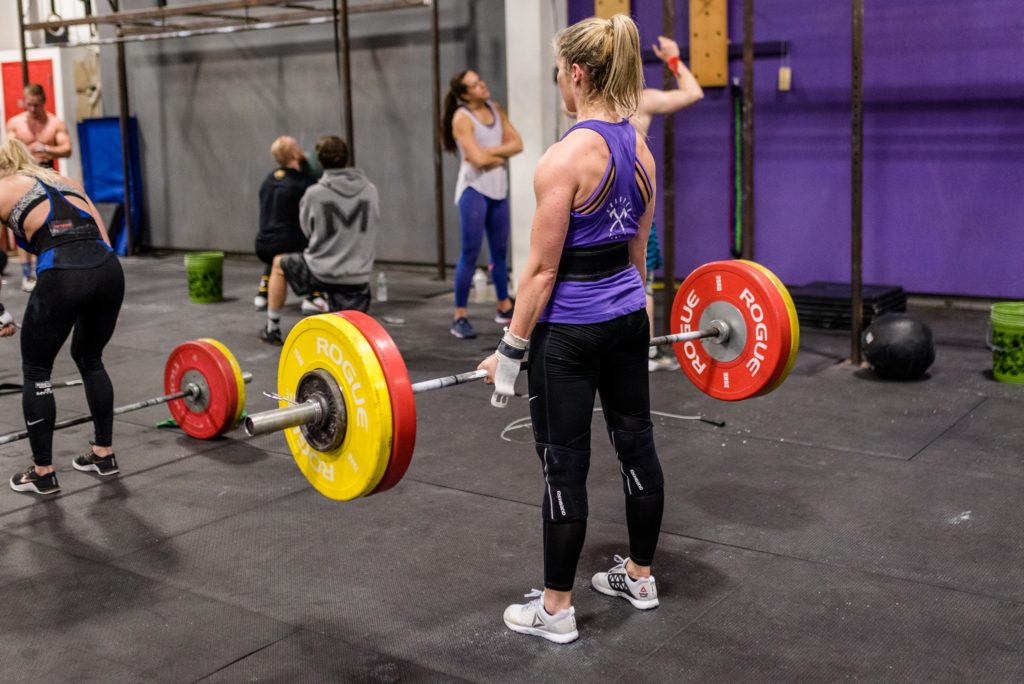 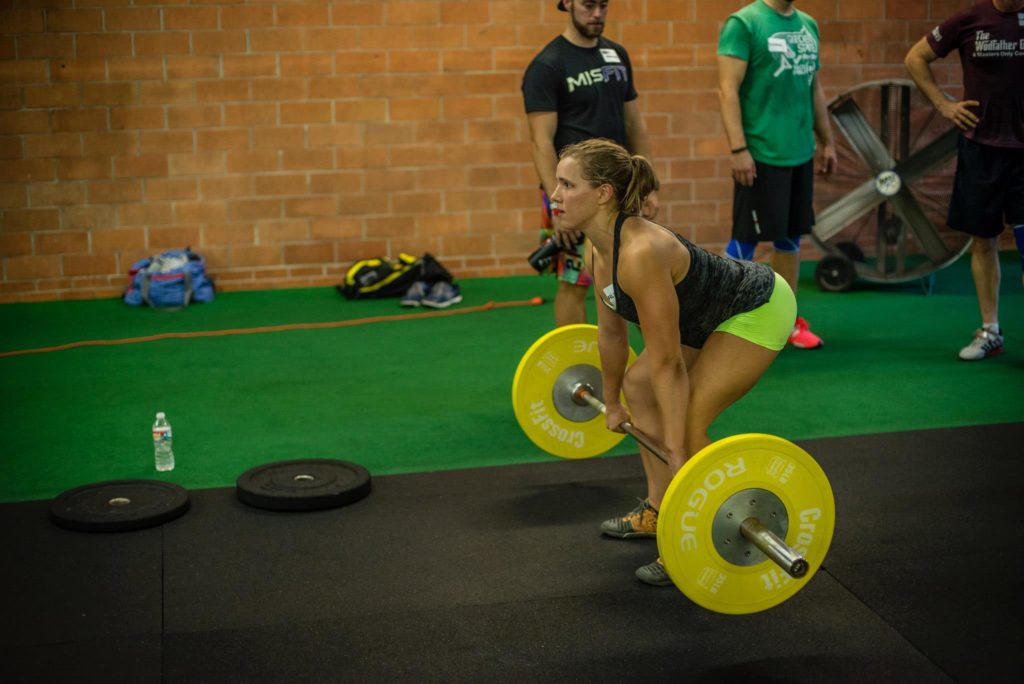 Alexis Johnson is 62” and 140lbs and has a Deadlift of 345lbs. Her arms are shorter than average at only 21.5” but she is also shorter in overall height than average. When compared to each other, her arm length is 34.7% of her height, which shows that proportionally, her arm to body length is greater than average.

On both the Male and Female side we have different levels of “fitness participation” mixed in, and by that I mean everything from experienced local affiliate members to CrossFit Games Athletes. While a lot of the averages are not that of a Regional qualifying athlete, they are still respectable and useful data points.

One glaringly obvious inequality in this study will be the variance in the athlete’s body weight. The advantage this provides is why we have weight classes in almost every weightlifting competition. In an effort to minimize the overshadowing this simple factor could cause, both the Males and Females were split into two weight classes. I did that by finding the average weight in both Male and Female athletes (provided above) and creating two separate groups, above and below that marker. All athletes above the average weight fell into the “Heavyweight” category while those weighing less than the mean fell into the “Lightweight” category. As you can imagine, this helped level the playing field quite a bit, and allows us to focus more on other factors leading to the athletes apparent success. Another notable point is that I choose to use averages (mean) instead of the midpoints (median) in hope that it helped minimize the human errors that come from self reporting measurements. Some will over measure, some under. By using an average I hope those errors balance out. 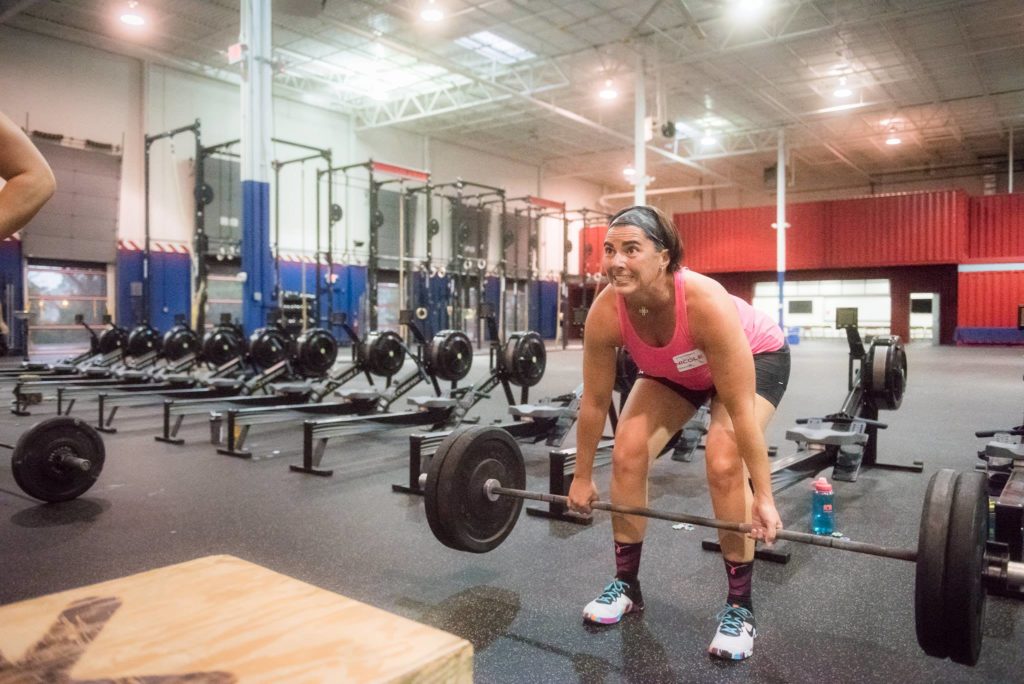 The role of “Experience”

One of the questions that was asked to participants is “[What are your] Total years of CrossFit or weightlifting experience?” I wanted to make sure the participants had at least two years of training to build their numbers up, but also wanted to see if “more training or experience” lead to bigger lift numbers, generally speaking. The problem with my question is that is opens up a can of worms with regard to completely different topic for another day, what actually is training or experience? What EXACTLY counts? A simple example would be that a 20 year old Male could be on a rigorous Squat program focusing on his lifting for 2 solid years and have very big, impressive numbers. Where I myself, can confidently say I have been CrossFitting for almost 9 years, and my lift numbers are below average in many areas. The focus of my training has not been lifting, nor do I enjoy it half as much as the conditioning/aerobic pieces I tend to do more often. So based on experience numbers, 2 years vs. 9 years, we essentially learn very little about what has actually gone into those years of exercise. I’ll still reference these numbers now and then through this study and other coming lifts in the form of averages, because I only gave you two outlying examples. The participants in this study are generally assumed to be on the competitive side as they typically follow Misfit Athletics, which promotes a very demanding training schedule with a solid daily dose of weightlifting.

Overall I found several discussion points from the above data.

First, there MAY be some correlation between Deadlift capacity and the overall length of an athlete’s Femur. Furthermore, the ratio between the Femur and Tibia could be equally important. Opposite of the Squat, Deadlift may actually favor the longer Femur

Second, it seems compared to the average, having longer arms will likely provide some advantage in Deadlifting maximal weights. This appears to be especially helpful when the longer arms are attached to an athlete of shorter stature.

Third, The slightly heavier lifters lifted slightly more weight with all other measurements being equal. Nothing groundbreaking about that.

Forth, If we removed desirable athletic traits such as CNS and motor recruitment capacity, we are left with a physics equation. The Deadlift requires the use of levers which are the limbs and torso of the human body. If you took the numbers above and drew an athlete to scale in the deadlift position, you would see that none of the patterns we are finding are a surprise.

Lastly, none of this is going to matter without putting the work in. Even though we did not specifically talk about volume or style of training, all the “athletes of interest” are damn near professionals in our sport and have been training consistently at the highest level for years. Therefore, if anybody had a chance of being much greater than average in lift numbers, it’s them. 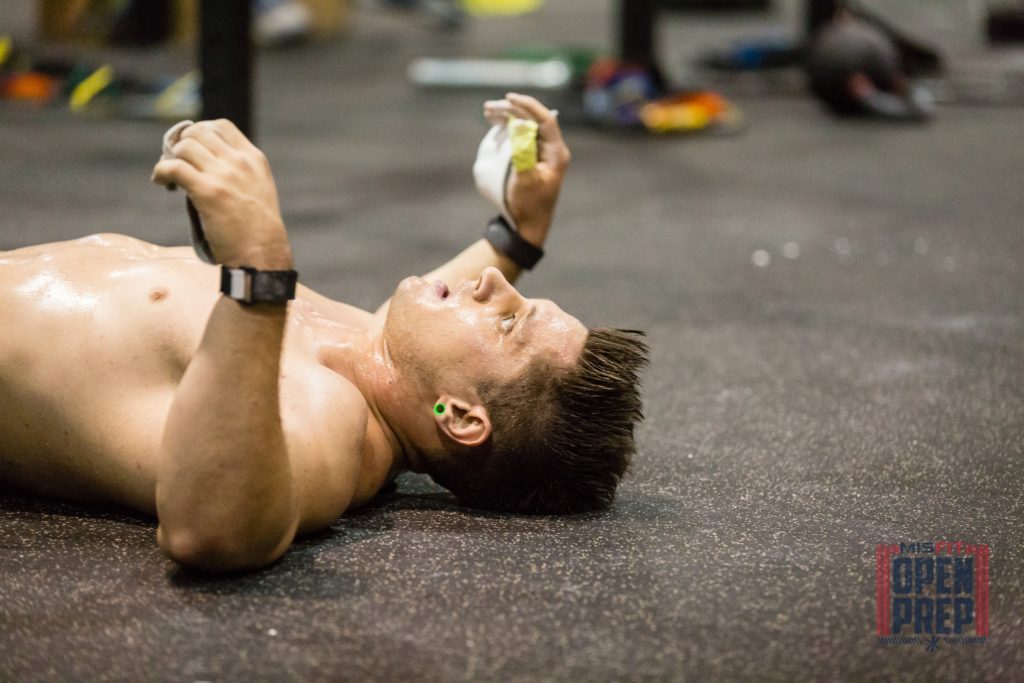 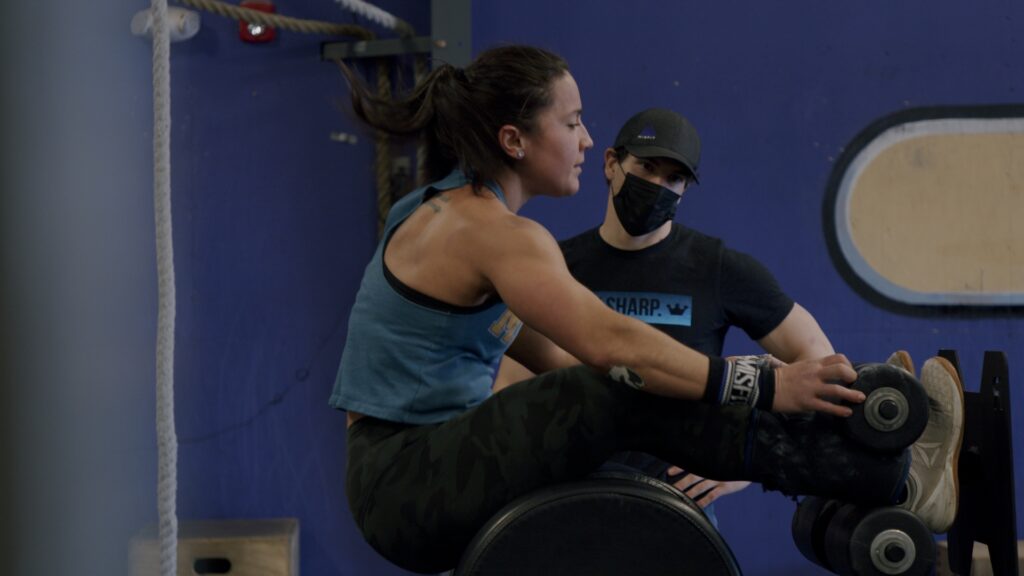 How to Interpret Your Crossfit Quarterfinal Results

The end of the Open and Quarterfinals mark the end of the competitive season for 99% of us, and the annual shareholder back-to-the-drawing-board meeting date… 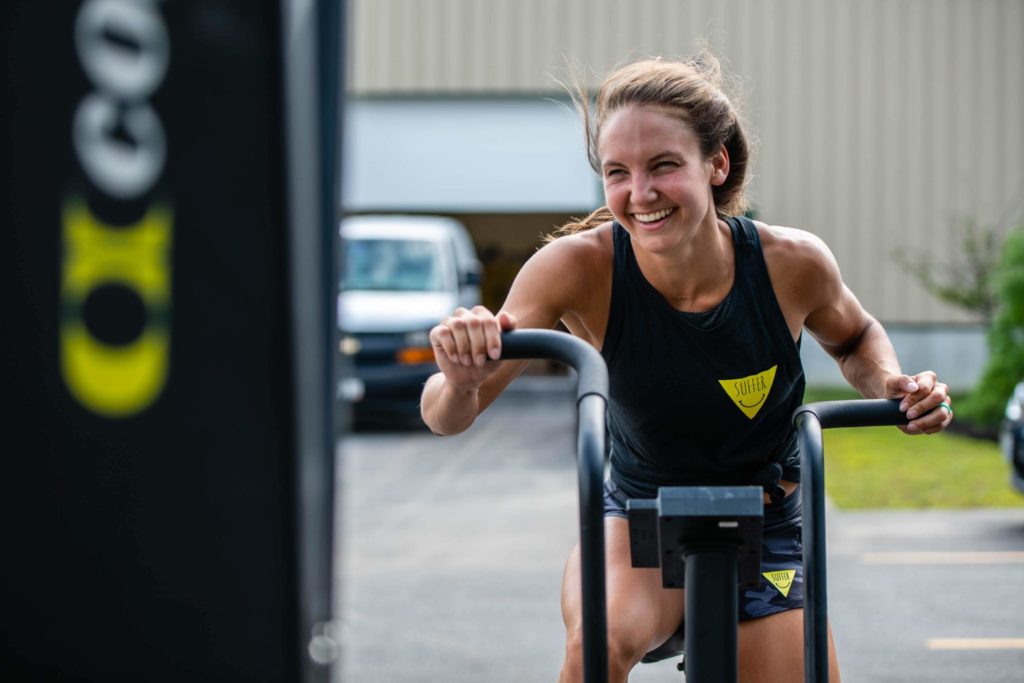 Misfit Musing #52 Many of you begin your day with training sessions set as the pinnacle of your priorities. While this can be part of…