Why the 2020 Crossfit Games are Important for Affiliates

The 2020 CrossFit Games were, to my pleasant surprise, extremely entertaining even without the usual flock of shirtless, jacked spectators, unsurprisingly well programmed, and overall super exciting to watch as a fan, coach, and programmer. It also served as an even more apparent reminder that the CrossFit Games are critical for affiliates for a multitude of reasons. First, the Games serve as a bi-annual checkpoint (the Open being the other) for where the community is at with regards to programming, training, and progress. These two tests, the Open and Games, help tell coaches and programmers what the future looks like all the way from the average affiliate member to elite competitor, and how we might get there. Secondly, the Games are a tremendous media opportunity that could bring viewers from all walks of life out from behind their cell phones and computer screens through the doors of a local affiliate. We’ve all seen the commercials and videos of an affiliate member changing their lives for better inside their local box, and what better place to tell the world that we have the closest thing to a cure for chronic disease than national television and the internet? The Games don’t need to be the juggernaut at the top of the CrossFit pyramid, but to not leverage the fascination of a 120 pound woman putting 250 pounds over her head and then show her doing it in an affiliate class next to an average affiliate member who’s just trying to become more independent would be a missed opportunity at best. So how do we tie these two concepts together? What do the CrossFit Games, Atalanta, and curing chronic disease have in common? Glad you asked. 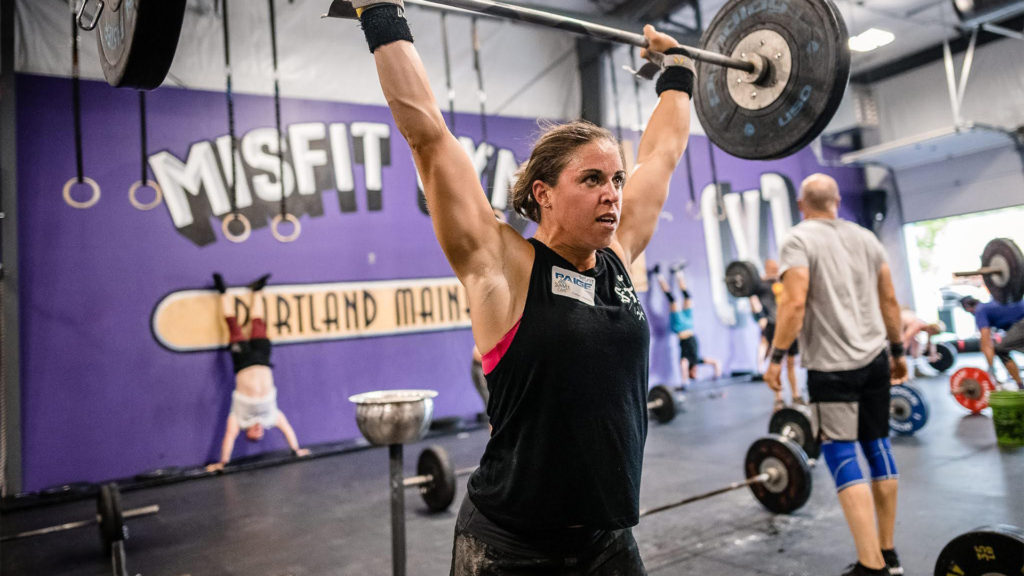 Qualifying for the Games

Fact: 99.99% of us who do CrossFit 4-6 days a week have either no realistic chance of qualifying for the Games, or no competitive aspirations other than our local throwdown, Sanctional, or the Open. However, this fact also means that the 0.01% who do have aspirations to qualify for the Games still must still pass through the other 99.99% of us. From a statistical perspective, this means that the qualification process (the Open) cannot be so outrageously difficult or skewed in one direction that outliers would advance to the Games after what should be a balanced test of fitness. The Open has done this job effectively, as the male and female Games champion over the last 10 years has also finished within the top 20 in the Open, usually closer to the top 5.

It is therefore imperative that the standards (the weights, movements, repetitions, durations, etc.) presented in the Open are doable by enough of the other 99.99% of us that an accurate representation of the fittest humans on earth can be attained with minimal outliers. Because the Open is still the only current means of qualification for higher level competition and the Games, and the Open is also the one time per year that your average Joe and CrossFit Games athletes are expected to perform the exact same or similar workouts, the CrossFit Open must be doable by enough “average” people for it to indiscriminately filter the fittest man and woman on earth to a higher level of competition.

This means that what is programmed in the Open impacts both the Games and the average affiliate athlete, which then becomes to a large extent the standard of what is acceptable for programmers and affiliates to ask of their athletes the rest of the year (within reason and good judgement, of course). The workouts in the Open then tell programmers, coaches, and athletes what is possible because a large enough number of people are doing them and are helping in the progression of human capacity. When everyone knows what could reasonably be performed based on the improving fitness of the community as a whole, we can use that information to guide the workouts we write the rest of the year. Ipso facto, the Games help drive training at the affiliate.

The Future of Human Performance

This year’s Games provided another milestone in the evolution of human performance and capacity. “Atalanta” provided us with an absolutely astounding display of capacity, with movements performed at a mostly unprecedented volume in times faster than most of us do Murph. If Atalanta is to become akin to something of a 22nd century “Murph”, how do we safely get affiliate athletes from Murph to Atalanta, pushing the bounds of human performance even further?

The answer lies in the Director of the CrossFit Games, Dave Castro’s explanation of how the event came to be. Essentially, Murph is a mutated, unpartitioned variant of one of the original girl workouts, Cindy. Murph has been done at the Games (twice), so Dave decided to take the same mutant lab rats that created Murph and give them to another original girl, Mary, and then unpartion her into Murph-level volume. The result is the untouched Greek heroine Atalanta, with 100 handstand push ups, 200 pistols, and 300 pull ups sandwiched between two one-mile runs. Also, go ahead and wear the same 20/14 pound vest you use for Murph. While Atalanta may be lightyears away from being programmed at the affiliate level, we all may have said the same thing about 225/155lb snatches and 40 muscle ups in the Open not that long ago. Another example of how important the Games are for the training that occurs at the affiliate level.

The reality is that it’s entirely possible that 100 handstand push ups, 200 pistols, and 300 pull ups will never be appropriate for anyone other than those trying to claim the title of Fittest on Earth, and that’s ok. Murph provides us with an annual opportunity to use fitness as a way to thank those who gave their lives in the name of something bigger than themselves, and Atalanta has a more performance-based application and currently lives on the Moon in the sense that we have a decent understanding of it and have even sent humans there, but only our fittest and most qualified. This is how link the most extreme expression of human performance at the highest level and how it is impacted by the performance of regular athletes at the affiliate level. 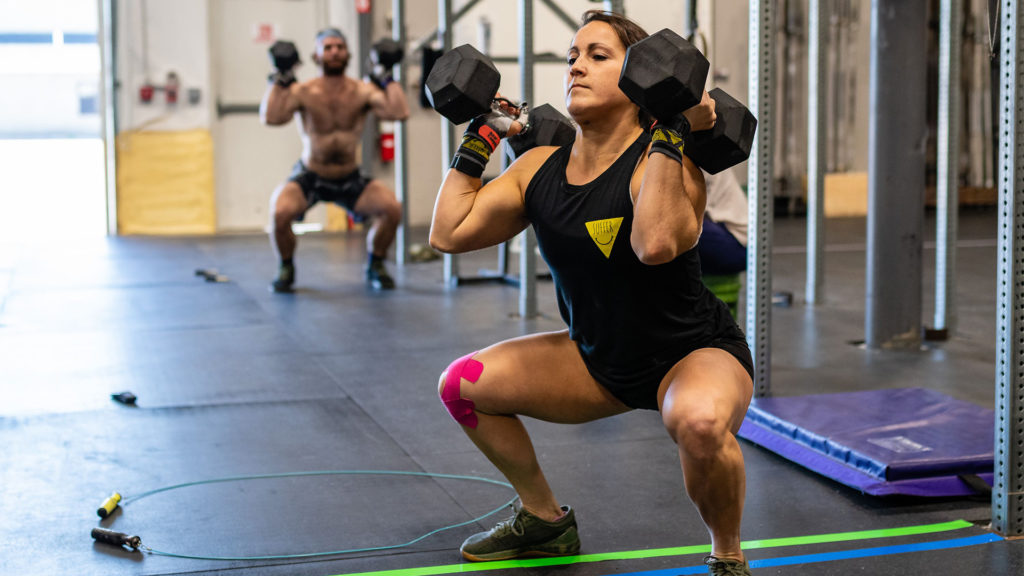 With the changing of the guard that occurred at CrossFit HQ over the past year, it’s important to put all of these ideas into context of the bigger picture and what’s really important. Through the 2018 season, Crossfitters of all levels rallied around the Open, Regionals, and Games to varying degrees, but the Open always served as something of an annual family reunion that you actually wanted to go to. The drastic shift in 2019 that refocused the spotlight and resources toward CrossFit Health was essentially an over-correction that made many of us question whether our excitement for the Open and competitive season was valid, or if it was a distraction from the more noble cause of ridding the planet of chronic disease. As with most things in life, the answer lies in moderation. The CrossFit Games serve so many more purposes than simply finding the fittest man and woman on earth, and anyone who is currently part of a CrossFit community has a responsibility to educate those who don’t get it. The Games impact the training that occurs at the affiliate level, the annual communal event that is the Open, and they have the ability to further the mission of CrossFit Health – arguably the most important cause of all. 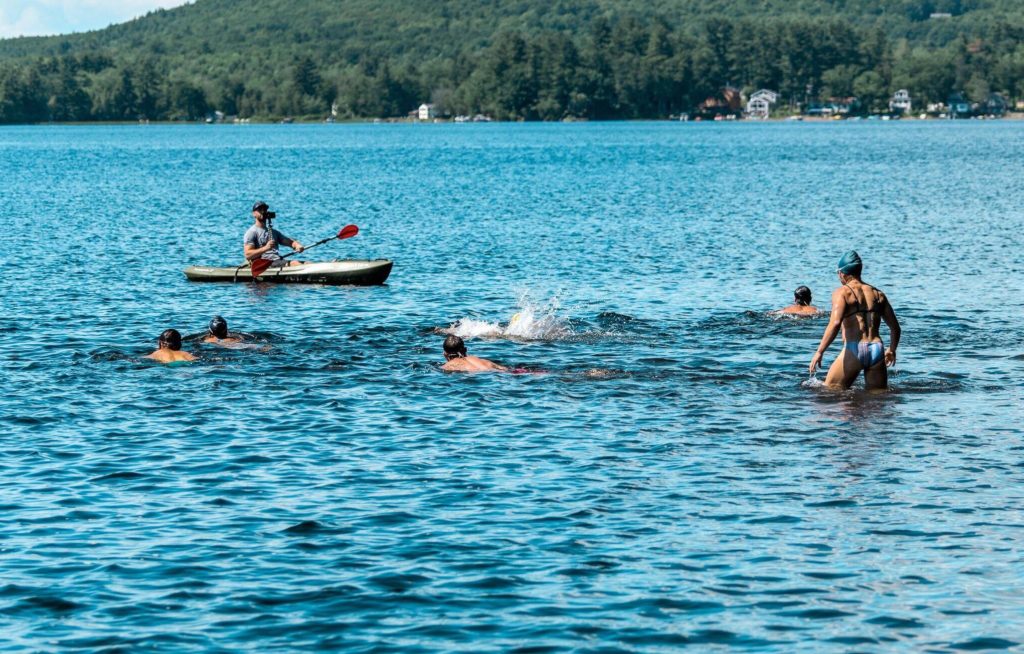 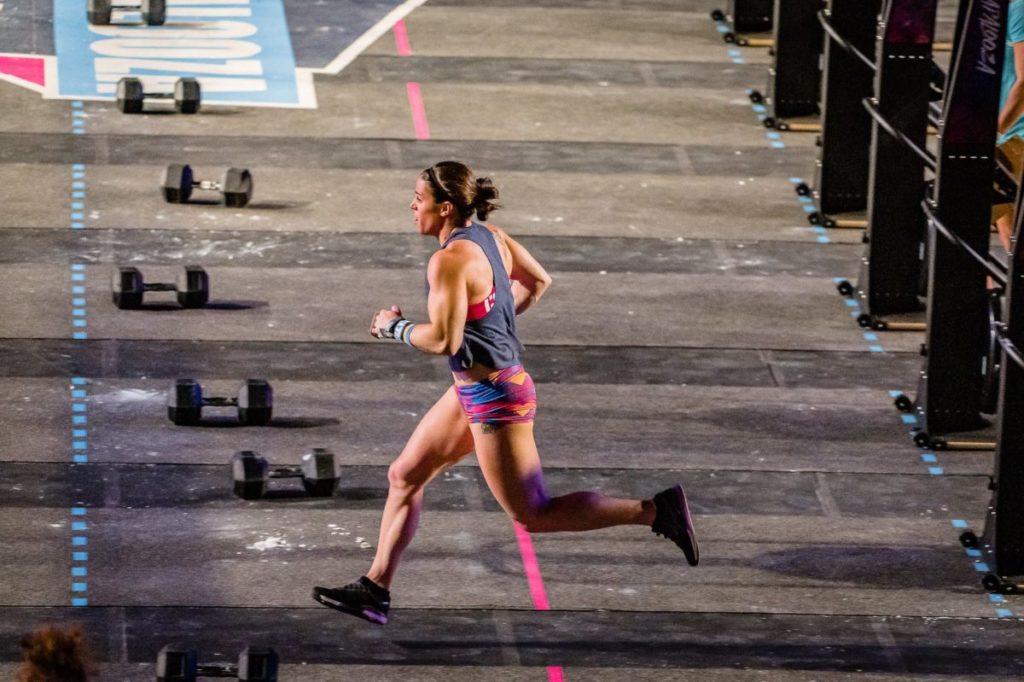 Here to There – Misfit Musings #23

In theory, the recipe for self-improvement is simple: establish a clear assessment of where you are and iteratively go beyond that point until it lands…

“If all you have is a hammer, everything looks like a nail.” This quote heavily influences the Intensity Toolbox concept, often referred to as ‘Maslow’s…