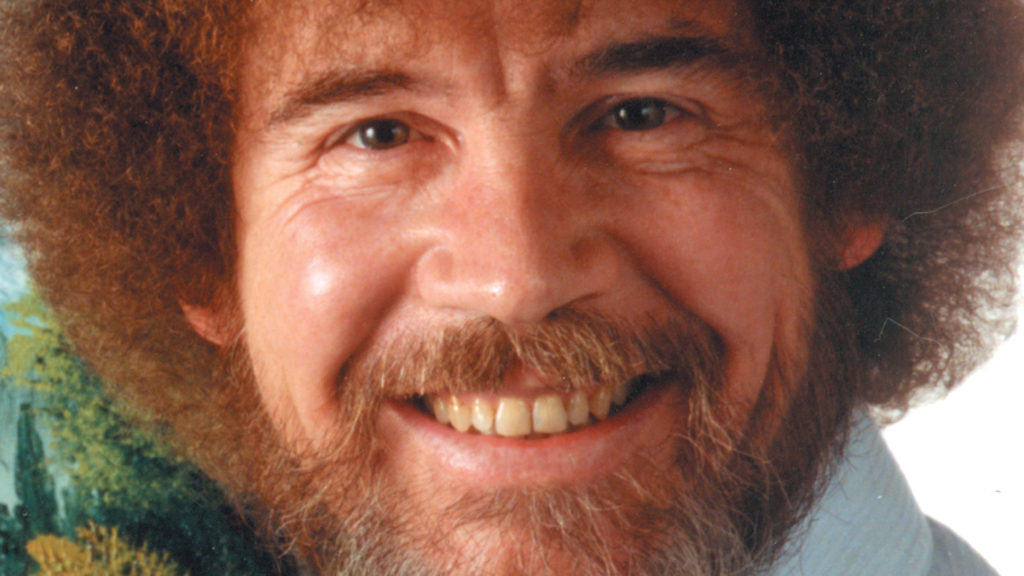 I find a certain sense of calm while watching Bob Ross paint.

The other day, I saw a quick clip of the late, great Bob Ross on YouTube (If you have never heard of the famous PBS “The Joy of Painting” host Bob Ross, I’m sad for you. Here you go: http://bit.ly/U6UEUA , http://bit.ly/1tsCgFS , and http://bit.ly/1r4sGXY for full appreciation). I was grumpy at the time, but within about 2 minutes of watching him paint I had a huge smile on my face. I admire the energy he puts into each painting, all while knowing that once it’s finished, it would surely belong to somebody else. Ross estimated to have painted over 30,000 pieces. Could he possibly put that much effort and enthusiasm into each piece? Of course he did; an artist knows no other way.

I can fully relate to Ross’ never-ending excitement while creating something great. Not in painting – I couldn’t stay within the lines of a coloring book – but in writing programs for athletes.

I co-founded MisFitAthletics.com after years of programming for my affiliate in Portland, ME (CrossFit MF). Our goals are transparent: create a defined path in which athletes follow unequivocally leading them to improve their performance in the sport of fitness (CrossFit). In just over a year’s time our blog has become well known and followed by many athletes throughout all of CrossFit’s designated regions around the world. What makes us special? Much like Ross we are meticulous, highly skilled artists lead by imagination.

Programming for a competitive CrossFitter is still a relatively new concept. We know there is a large element of science (some haters might call pseudo-science) behind human adaptation via CrossFit. However, the way to get the greatest and fastest adaptation takes more than a textbook. We figured out early on (mid 2009) that CrossFit athletes rely on thorough, complete, big picture programs to ensure that they are maximizing their valuable time and energy spent in the gym. We quickly learned that GPP training is not randomized â€œfun” that many CrossFitters at that time portrayed. It requires a thought out process, striving to meet specific goals and needs.

Ross was known for his paintings of outdoor scenes that included colorful skies, fluffy clouds, snow covered mountains, and maybe a pond. Although these paintings had the same concept and similar themes, every piece was its own: original and unique.

Ross starts most episodes of his PBS instructional show by choosing the colors and brushes necessary to best achieve his vision. He then demonstrates and simply explains the strokes and techniques used to accomplish the results in his own mind. This is no different than what should be expected for a high level coach. The workouts are written in a specific manner and the coaches should teach the athletes to execute them with clean, efficient movement patterns.

Ross stated that while painting he had to make “big decisions”. Where was that tree going to live, and how tall would it be? He realized each decision could greatly change the effectiveness of his masterpiece.

Similarly, this couldn’t be truer when writing workouts.

Picking movements, rep schemes, weights, and time domains for each piece are crucial to success. They should flow together and allow seamless transitions. They should facilitate high levels of intensity. They should vary and be creative. Much like Ross’ explanation of strokes and techniques, to the inexperienced painter (programmer), it is all much easier said than done.

Each and every piece, training day, cycle, and season should be treated with the same caring stroke that Ross uses for his “perfect little happy trees”. They shouldn’t take a lot of time to write, but they are done with meaning and purpose.

Like Ross, We at MisFit Athletics have an unbelievable opportunity to create. Our pieces are enjoyed by many athletes all over the world and in numerous CrossFit affiliates. When writing, I let my imagination run wild. However, I am focused on the end result while sticking to the strokes we have developed and borrowed.

Everybody finds inspiration in different places. For whatever reason, I found some in a process perfected by a middle aged man with an afro and a paint brush. He starts with his favorite tools, colors, and techniques and turns a blank canvas into something unbelievable in 20 minutes.

P.S. If you have 27 minutes, watch a full episode of ” The Joy of Painting” with Bob Ross. It’s probably been a while since you last watched it and this article may help you think about the creative process a little differently. It’s absolutely incredible – you may gain a new perspective and sense of appreciation for the work you do.

In the words of Ross “I think we will call this finished.”

How to Get Started with Misfit Athletics

Whether you’re new to Misfit Athletics or are a Misfit OG, we are constantly changing and adapting to meet and stay ahead of the sport… 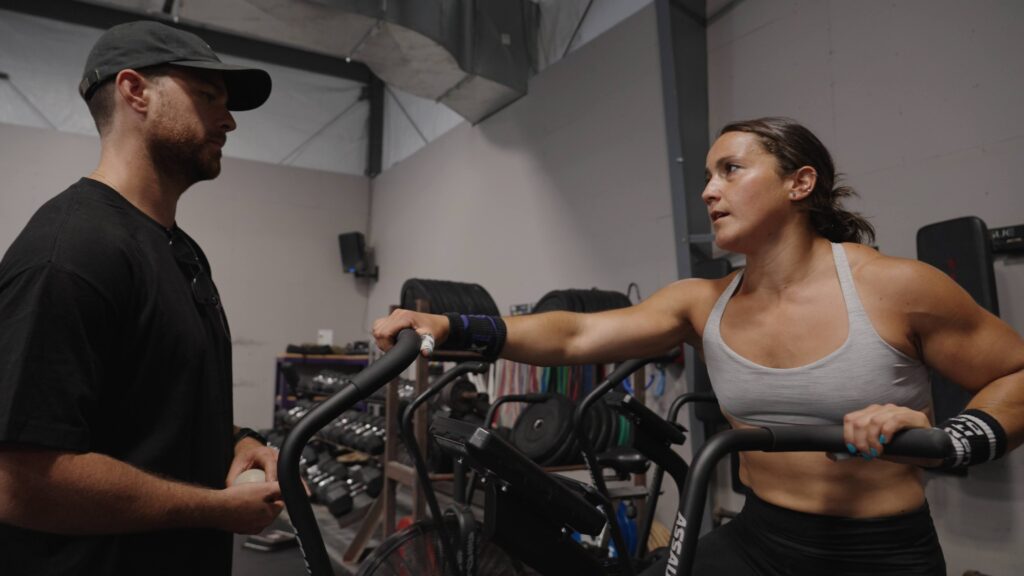 How to Warm Up and Cool Down for Crossfit Athletes