Case Study – Lifting by Numbers Part 1 “The Back Squat” 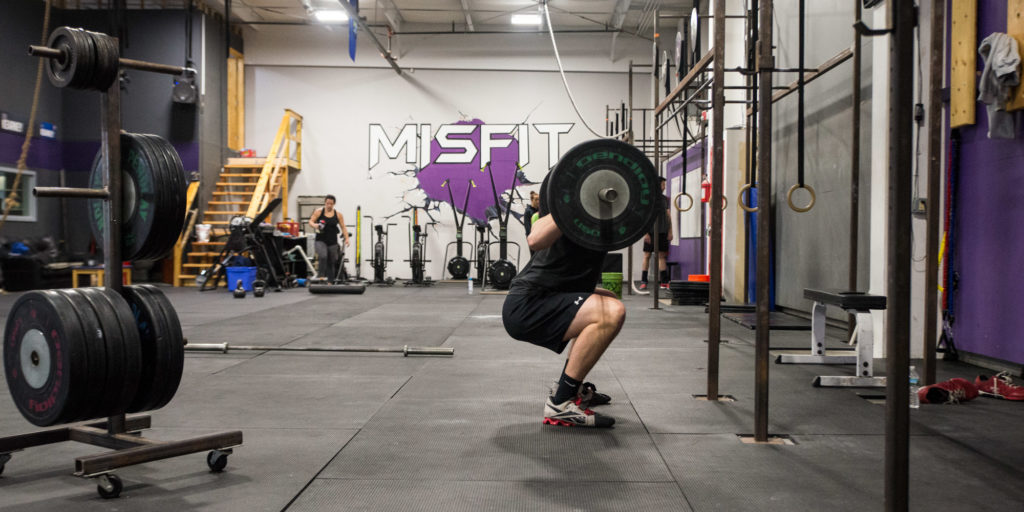 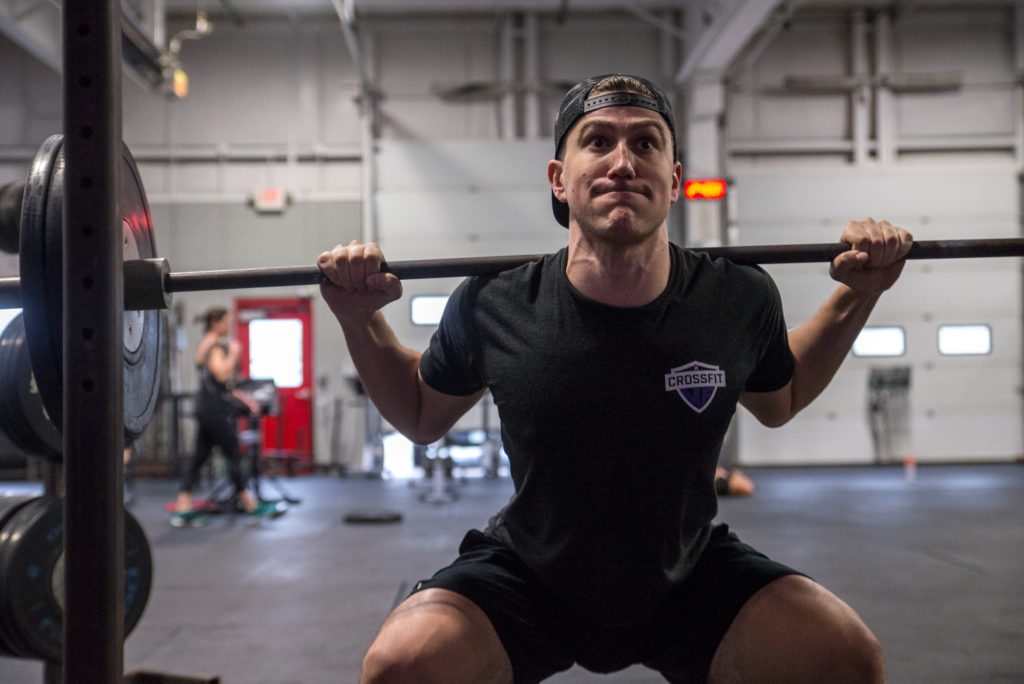 Ever wonder why some athletes are regarded as Squatters OR Pullers?

Why can some Overhead Press the house and others feel totally stuck? Why do some enjoy steady Bench Press progress while others have been at the same max for years?

Well, to pretend I have all the answers would just be that, pretending. However, my job as a coach is primarily to observe and report, so that’s what I’ll do. The following is nothing but observations and my thoughts in relation to some basic numbers.

Before starting this little experiment, I had a belief that there was a strong connection between the length of an athlete’s femur compared to their tibia and their ability to Squat heavy. In my mind, a longer femur would be a disadvantage due to distance traveled from standing to bottom position, among other issues. My question would be that, If I’m right, what long term solutions can I come up with for disadvantaged athletes, knowing we cannot change their skeletal structure?

In this case study I have asked numerous athletes, most of which are anonymous to me, to submit some simple anthropometric measurements along with recent PR lift numbers. My goal was to look for patterns of success within these numbers. These patterns by no means give us any conclusive rules of any kinds but could certainly lead to some interesting conversations.

In part 1 of this study I’m going to focus on simple observations involving the Back Squat. I’ll provide numbers to ponder and ideas about why the numbers could be so. The goal will be to look at patterns involving limb lengths and limb ratios/percentages, along with other measurements, in relation to lift numbers in the hope of finding mechanical advantages. I’ll also be highlighting some athletes I work with along the way as reference points to the patterns I have found. Before we get into the lifts, let’s get to know the athletes.

Here is what we are working with:

On both the Male and Female side we have different levels of “fitness participation” mixed in and by that I mean everything from experienced local affiliate members to CrossFit Games Athletes. While a lot of the averages are not that of a Regional qualifying athlete, they are still respectable and useful data points.

One glaringly obvious inequality in this study will be the variance in the athlete’s body weight. The advantage this provides is why we have weight classes in almost every weightlifting competition. In an effort to minimize the overshadowing this simple factor could cause, both the Males and Females were split into two weight classes. I did that by finding the average weight in both Male and Female athletes (provided above) and creating two separate groups above and below that marker. All athletes above the average weight fell into the “Heavyweight” category while those weighing less than the mean fell into the “Lightweight” category. As you can imagine, this helped level the playing field quite a bit and allows us to focus more on other factors leading to the athletes’ apparent success. Another notable point is that I chose to use averages (mean), instead of the midpoints (median), in the hope that it would help minimize the human errors that come from self reporting measurements. Some will over measure, some under. By using an average, I hope those errors balance out.

The role of “Experience”:

One of the questions that was asked to participants is “[What are your] total years of CrossFit or weightlifting experience?” I wanted to make sure the participants had at least two years of training to build their numbers up but also to see if “more training or experience” lead to bigger lift numbers, generally speaking. The problem with my question is that is opens up a can of worms with regard to a completely different topic for another day, what actually is training or experience? What EXACTLY counts? A simple example would be that a 20 year old Male could be on a rigorous Squat program focusing on his lifting for 2 solid years and have very big, impressive numbers. Where I myself, can confidently say I have been CrossFitting for almost 9 years and my lift numbers are below average in many areas. The focus of my training has not been lifting, nor do I enjoy it half as much as the conditioning/aerobic pieces I tend to do more often. So based on experience numbers, 2 years vs. 9 years, we essentially learn very little about what has actually gone into those years of exercise. I’ll still reference these numbers now and then through this study and other coming lifts in the form of averages, because I only gave you two outlying examples. The participants in this study are generally assumed to be on the competitive side as they typically follow Misfit Athletics, which promotes a very demanding training schedule with a solid daily dose of weightlifting.

Overall I find three discussion points from the above data.

First, there MAY be some correlation between Squat capacity and the overall length of an athlete’s Femur. Furthermore, the ratio between the Femur and Tibia could be equally important.

Second, it seems, compared to the average, being slightly shorter in general along with having a few extra lbs is a recipe for success when talking about heavy Squatting.

Third, none of this is going to matter without putting the work in. Even though we did not specifically talk about volume or style of training, all the “athletes of interest” are damn near professionals in our sport and have been training consistently at the highest level for years. Therefore, if anybody had a chance of being much greater than average in lift numbers, it’s them.

Playing the long game. A mandatory detail to accept in any pursuit worth your time, yet still one of life’s most elusive actions. The ability…

Two massively essential principles within the Misfit Athletics walls are ‘What gets measured gets managed’ and ‘Grow or die.’

Misfit Musings #1   Welcome to Misfit Musings, a weekly blog about my constant thoughts as a coach translated to multiple perspectives. I’d love to…